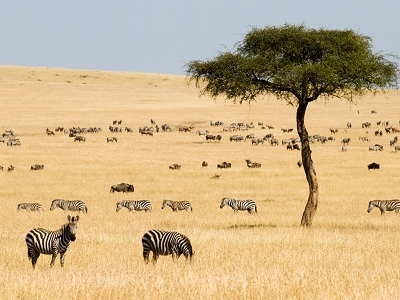 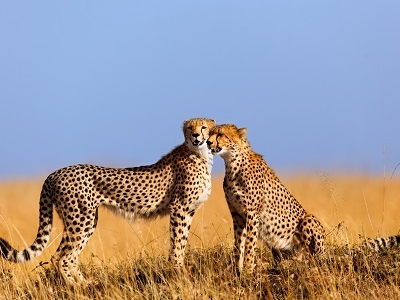 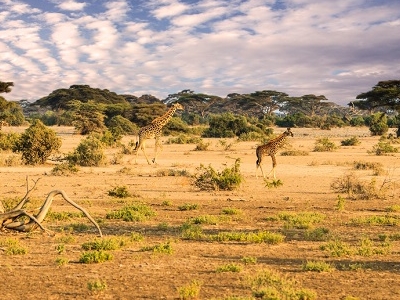 More Photos >
Save me
Been here
Want to go
Show on Map
Here to help 37 tour guides, 8 locals and 24 ambassadors

Masai Mara National Reserve is one of Kenya's most popular and widely visited National Parks in the country. Incredibly rich in wildlife, the Masai Mara reserve is famous for its annual migration of the wildebeest which is called the "Great Migration". This reserve was created in 1961 and is naturally a part of the Serengeti plains in Tanzania. Comprises an area of 1510 sq kms, this reserve is one of the leading tourist destinations in Kenya, which is located in the south-western region of the country.

Bordered by the Serengeti National Park Game Reserve in Tanzania and nestled amidst the huge Great Rift Valley, this game reserve is famous for its lions and also all other furious members of the "Big Five" are found here. Safari to Masai Mara is the most popular activity on your Kenya Vacations. Leopards and rhinos are  aplenty in this reserve along with over 450 bird species, which are prime tourist attractions.

Here's the our members favorite photos of "National Parks in Kenya". Upload your photo of Maasai Mara Game Reserve!

Going to Maasai Mara Game Reserve? Get answers from our friendly locals