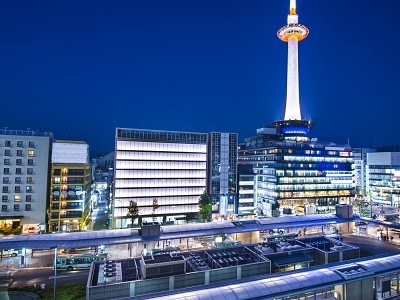 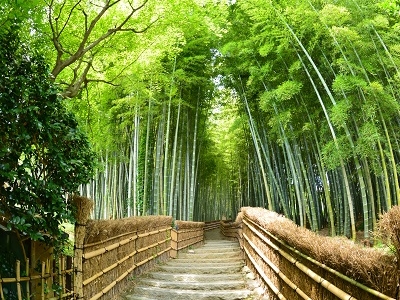 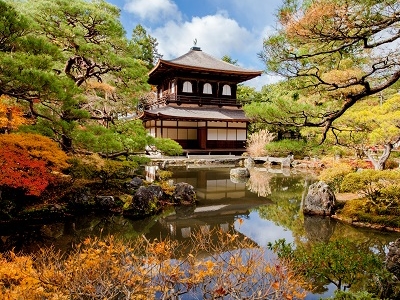 More Photos >
Save me
Been here
Want to go
Show on Map
Here to help 1 tour guides, 2 locals and 1 ambassador

Kyoto is a city located in the central part of the island of Honshu, Japan. It has a population close to 1.5 million. Formerly the Imperial capital of Japan for more than one thousand years, it is now the capital city of Kyoto Prefecture located in the Kansai region, as well as a major part of the Kyoto-Osaka-Kobe metropolitan area. Kyoto is also known as the City of Ten Thousand Shrines.

Geography:
Kyoto is located in a valley, part of the Yamashiro (or Kyoto) Basin, in the eastern part of the mountainous region known as the Tamba highlands. The Yamashiro Basin is surrounded on three sides by mountains known as Higashiyama, Kitayama and Nishiyama, with a height just above 1,000 metres (3,281 ft) above sea level. This interior positioning results in hot summers and cold winters. There are three rivers in the basin, the Ujigawa to the south, the Katsuragawa to the west, and the Kamogawa to the east. Kyoto City takes up 17.9% of the land in the prefecture with an area of 827.9 square kilometres (319.7 sq mi).

The original city was arranged in accordance with traditional Chinese feng shui following the model of the ancient Chinese capital of Chang'an (present-day Xi'an). The Imperial Palace faced south, resulting in Ukyō (the right sector of the capital) being on the west while Sakyō (the left sector) is on the east. The streets in the modern-day wards of Nakagyō, Shimogyō, and Kamigyō-ku still follow a grid pattern.

Today, the main business district is located to the south of the old Imperial Palace, with the less-populated northern area retaining a far greener feel. Surrounding areas do not follow the same grid pattern as the center of the city, though streets throughout Kyoto share the distinction of having names.

Kyoto sits atop a large natural water table that provides the city with ample freshwater wells. Due to large-scale urbanization, the amount of rain draining into the table is dwindling and wells across the area are drying at an increasing rate.

Here's the our members favorite photos of "Cities near Honshu". Upload your photo of Kyoto!

Going to Kyoto? Get answers from our friendly locals