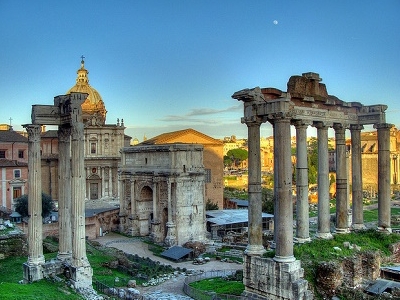 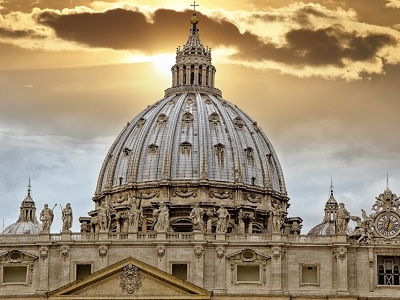 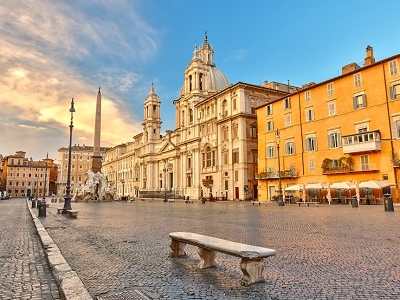 Lazio  is one of the 20 administrative regions of Italy, situated in the central peninsular section of the country. With about 5.7 million residents and a GDP of more than 170 billion euros, Lazio is the third most populated and the second richest region of Italy. It includes Rome, capital and largest city of Italy.

Lazio comprises a land area of 17,236 km2 (6,655 sq mi) and it has borders with Tuscany, Umbria, and Marche to the north, Abruzzo and Molise to the east, Campania to the south, and the Tyrrhenian Sea to the west. The regions is mainly flat and hilly, with small mountainous areas in the most eastern and southern districts.

Here's the our members favorite photos of "States/Regions in Italy". Upload your photo of Lazio!

Going to Lazio? Get answers from our friendly locals