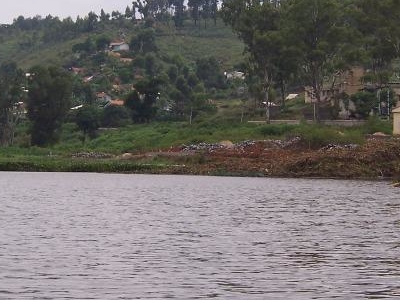 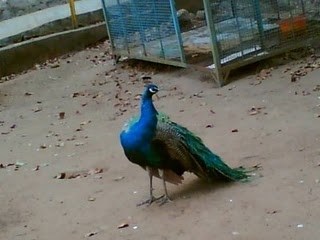 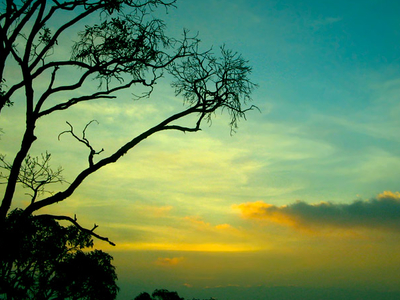 More Photos >
Save me
Been here
Want to go
Show on Map
Here to help 8 tour guides, 66 locals and 2 ambassadors

Yercaud is a hill station in Salem District, in Tamil Nadu, India. It located in the Shevaroys range of hills in the Eastern Ghats; the Yercaud hill area is called the Shevaroy Hills. It is situated at an altitude of 1515 metres (4970 ft) above sea level, and the highest point in Yercaud is the Servarayan temple, at 5,326 feet (1,623 m). It is so named owing to the abundance of trees categorised as a forest near the lake, the name signifying Lake Forest.As a popular tourist destination, Yercaud is also called as Jewel of the South.

Yarcaud is connected to city of Salem, Tamil Nadu through Highway of 8 km. The temperature never rises above 29 °C (84 °F) or goes below 13 °C (55 °F). Coffee and citrus fruits, most notably oranges, are grown in abundance apart from bananas, pears and jackfruit. Scenically, Yercaud is as enchanting and picturesque as the hill stations on the Western ghats and trekking here can be one of the most pleasurable ways to pass time.

Flora And Fauna:
The National Orchidarium and Botanical garden is situated in Yercaud, it is maintained by southern circle of Botanical Survey of India. The National Orchidarium established in the year 1963. The total area of orchidarium is 18.4 hectares. There are 3000 tress and 1800 shrubs grown in Orchidarium. Some of the original forests still exist in the Yercaud hills and contain several endemic species of plants and fauna. The Yercaud hills have many faunal and floral similarities to the Western Ghats. Coffee and citrus fruits, most notably oranges, are grown in abundance, as well as bananas, pears and jackfruit.The local wildlife includes bison, deer, ant-eater, rabbits, hares, foxes, mongoose, squirrels, partridges, snakes, bulbuls, kites, sparrows, swallows and paradise flycatchers.

Festivals:
Summer Festival is held during the middle of May, when the annual festival of Lord Servarayan, presiding deity of the Shevaroy Hills, takes place. There is a 7-day exhibition of flower shows, dog shows, boating races and a village fair.

Here's the our members favorite photos of "Hill Stations in Salem". Upload your photo of Yercaud!

Going to Yercaud? Get answers from our friendly locals

Get in touch with 1 Touristlink members who want to visit Yercaud or with Manjunath, Flabour Welben and 7 others who already have been here.