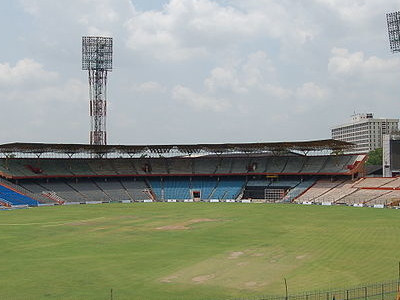 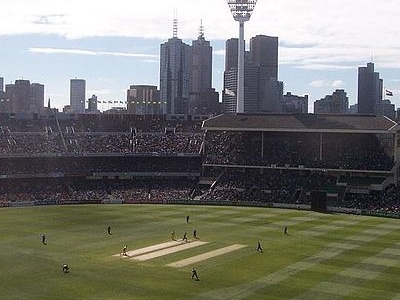 The University Ground was a test cricket stadium in Lucknow, India. The first and the only international Test match was played on 23–26 October 1952 between India and Pakistan. The venue, however, was not as popular as Green Park Stadium in the nearby city of Kanpur which hosted most of the Test matches. The stadium lies on the banks of the River Gomti. In 1994, the K.D. Singh Babu Stadium took its place as the city's premier cricket ground. The ground has a seating capacity of 52,000.

Here's the our members favorite photos of "Cricket Fields in Lucknow". Upload your photo of University Ground!

Going to University Ground? Get answers from our friendly locals

Get in touch with 1 Touristlink members who want to visit University Ground or with Kmpsingh who already have been here.