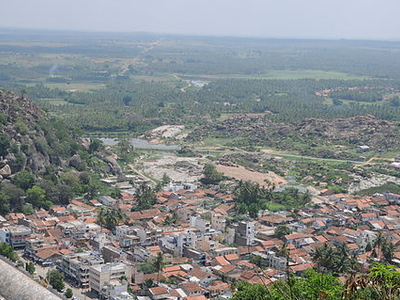 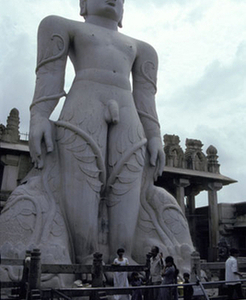 Shravana Belgola is a city located in the Hassan district in the Indian state of Karnataka and is 158 km from Bangalore. The statue of Gommateshvara Bahubali at ravaa Begoa is one of the most important pilgrimage destinations in Jainism, one that reached a peak in architectural and sculptural activity under the patronage of Western Ganga Dynasty of Talakad.

The place is also designated as Devara Begoa "White Pond of the God" and Gommaapuram "city of Gommaa" in some epigraphs. The epithet Dakshinakasi "Southern Kasi" is applied to it in some modern records. ravaa Begoa is located at 13 km to the south-east of Channarayapatna in the Channarayapatna taluk of Hassan district of Karnataka. It is at a distance of 51 km south-east of Hassan, the district centre.

Here's the our members favorite photos of "Cities in Karnataka". Upload your photo of Shravanabelagola!

Going to Shravanabelagola? Get answers from our friendly locals