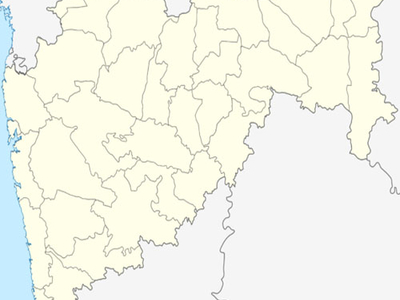 Sangli (Marathi: ) is a city in the state of Maharashtra of India. Sangli is known as the Turmeric city for its vast production of Turmeric. Sangli is situated on the banks of river Krishna and is the largest market place for Turmeric in Asia and houses many sugar factories, which it is also noted for.

The Ganesh Temple of Sangli is a historical landmark of the city and is visited by thousands of pilgrims. Sangli is also noted for 'Bhadang' (dish made up of puffed rice).Sangli also famous for 'Bhel'. Bhel is a dish made by mixing puffed rice, onion, tamarind paste, tomato, etc. Sangli is also one of the largest grape growing regions in Maharashtra. Government has established Krishna Valley Wine Park 30 km away from Sangli to promote wine industry. Recently, Sangli has come up as a major wind power generation locations in India.[citation needed]Suzlon has set up large wind farms around Sangli city with a capacity to generate over 900 MW of power.

Here's the our members favorite photos of "Cities in Maharashtra". Upload your photo of Sangli!

Going to Sangli? Get answers from our friendly locals