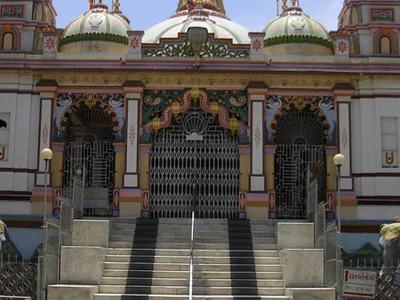 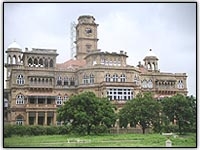 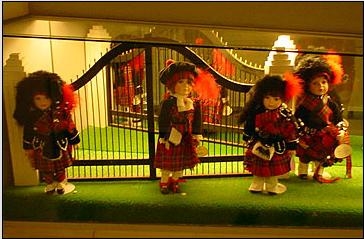 More Photos >
Save me
Been here
Want to go
Show on Map
Here to help 43 tour guides, 175 locals and 2 ambassadors

Rajkot is the third largest city in the state of Gujarat, India, after Ahmedabad and Surat. Rajkot is the 23rd-largest urban agglomeration in India, with a population more than 1.6 million as of 2012. Rajkot is also the 22nd-fastest-growing city in the World. The city contains the administrative headquarters of the Rajkot District, 245 km from the state capital Gandhinagar, and is located on the banks of the Aji and Nyari Rivers. Rajkot was the capital of the Saurashtra State from 15 April 1948 to 31 October 1956, before its merger to Bombay State on 1 November 1956. Rajkot was reincorporated into Gujarat State from May 1, 1960.

Climate:
Rajkot has a semi-arid climate, with hot, dry summers from mid-March to mid-June and the wet monsoon season from mid-June to October, when the city receives 500 mm of rain on average. The months from November to February are mild, the average temperature being around 20°C, with low humidity.

Culture:
Festival:
Garba, a dance form, is popular both with men and women and is performed during the Navratri festival. The dance starts before midnight and continues until dawn. Mata Ambe, who rides a Lion, has a special reverential status with any highly religious Gujarati. The 'Janmastami Mela' organizes by for five days at the Race Course grounds to celebrate Janmastami. Diwali is the New Year for Hindus and people celebrate by doing Ma Laxmi Pujan. Moharam is new year of Muslim. Muslim's also celebrate ramzan Eid and bakri Eid.

Rajkot Municipality arranges the Firecracker Show for the citizens of Rajkot. People clean and paint their houses and purchase new clothes to wear on New Year's Day. Dhuleti is the colour festival and Mahashivratri is God Shiva's day. People also celebrate Uttarayan (Makar Sankranti) on 14 January by flying kites from their terraces. Other holidays are Ganesh Utsava, Ram Navami, Mahavir Jayanti etc. Since Rajkot has people from many different castes and races, their various celebrations occur throughout the year.

Landmarks:
Rajkot has many historical landmarks and places to visit. The Jubilee Garden is a large, open park in the center of the city featuring many monuments from colonial times. Located prominently in the center of the garden is the Connaught Hall. Other notable points of interest near the garden include the historic Mohandas Gandhi High School, Kaba Gandhi No Delo (Mohandas Gandhi's childhood residence), Rashtriya Shala, Watson Museum, Lang Library and Rotary Midtown Library.

Here's the our members favorite photos of "Cities in Gujarat". Upload your photo of Rajkot!

Going to Rajkot? Get answers from our friendly locals