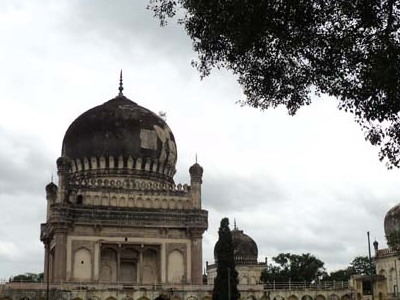 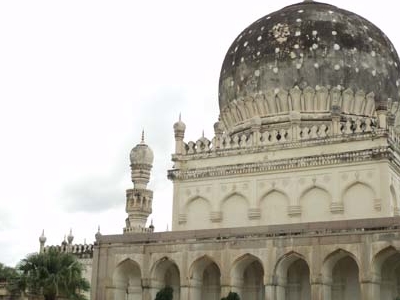 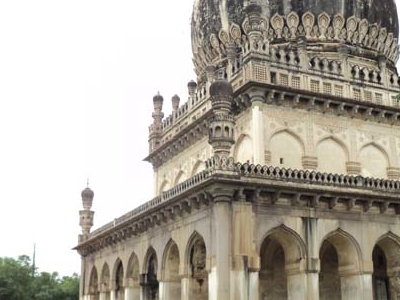 More Photos >
Save me
Been here
Want to go
Show on Map
Here to help 185 tour guides and 1,200 locals

These tombs of the legendary Qutb Shahi kings lie about a kilometer away from Banjara Darwaza of the Golconda Fort. Planned and built by the Qutb Shahis themselves, these tombs are said to be the oldest historical monuments in Hyderabad.

They form a large group and stand on a raised platform. The tombs using grey granite are built in Persian, Pathan and Hindu architectural styles with stucco ornamentation, and which are the only one of its kind in the World where an entire dynasty has been buried at one place.

Here's the our members favorite photos of "Tombs in Hyderabad". Upload your photo of Qutub Shahi Tombs!

Going to Qutub Shahi Tombs? Get answers from our friendly locals

Get in touch with 2 Touristlink members who want to visit Qutub Shahi Tombs or with Vishal Ramteke, Kmpsingh and 6 others who already have been here.

Love tombs? Check these out;

Top Voted Tombs Around the World