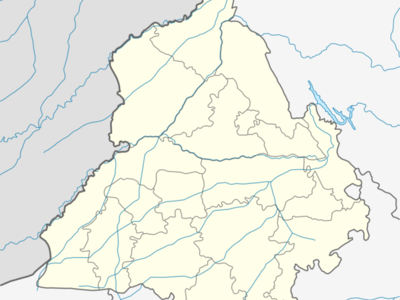 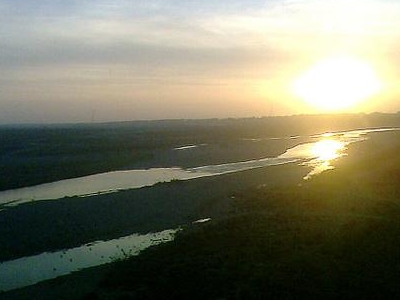 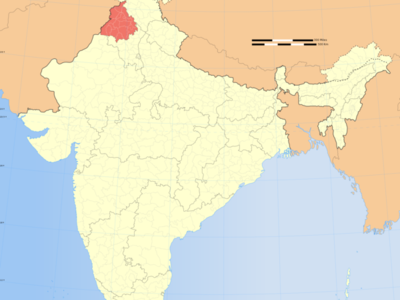 Pathankot (Punjabi: ) became 22nd district on 28th July 2011 and a municipal corporation in the Indian state of Punjab. It was a part of the Nurpur princely state ruled by the Rajputs prior to 1849 AD.

It is a meeting point of the three northern states of Punjab, Himachal Pradesh and Jammu and Kashmir. Due to its ideal location, Pathankot serves as a travel hub for the three northerly states. Pathankot is the fifth largest city in the state of Punjab in terms of population. It is the last city in Punjab on the national highway that connects Jammu and Kashmir with the rest of India. Situated in the foothills of Kangra and Dalhousie, with the river Chakki flowing close by, the city is often used as a rest-stop before heading into the mountains of Jammu and Kashmir, Dalhousie, Chamba, and Kangra, deep into the Himalayas.

Here's the our members favorite photos of "Cities in Punjab". Upload your photo of Pathankot!

Going to Pathankot? Get answers from our friendly locals