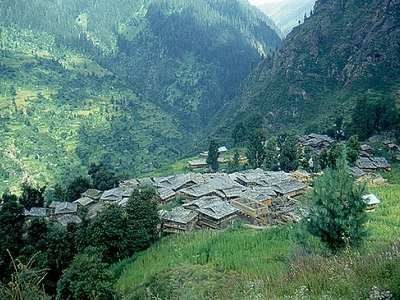 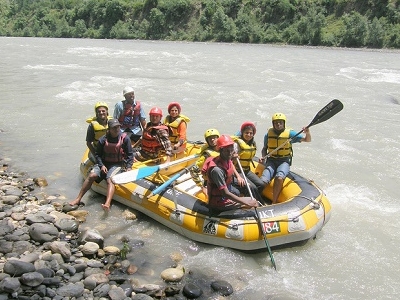 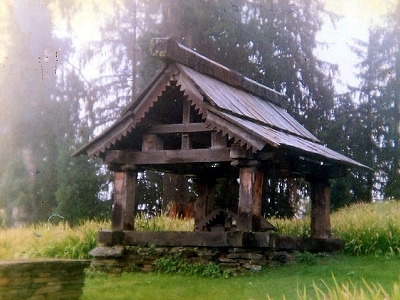 More Photos >
Save me
Been here
Want to go
Show on Map
Here to help 654 tour guides, 276 locals and 5 ambassadors

Kullu is the capital town of the Kullu District, in the Indian state of Himachal Pradesh. It is located on the banks of the Beas River in the Kullu Valley about ten kilometres north of the airport at Bhuntar.Kullu is a broad open valley formed by the Beas river between Manali and Largi. This valley is famous for its beauty and its majestic hills covered with Pine and Deodar Forest and sprawling Apple Orchards.The course of the Beas river presents a succession of magnificent, clad with forests of Deodar, towering above trees of Pine on the lower rocky ridges. Kullu valley is sandwiched between the Pir Panjal, Lower Himalayan and Great Himalayan range.

Geography:
Kullu town has an average elevation of 1,220 m or 4,000 ft). It lies on the bank of Beas River. A major tributary, Sarvari, (derived from "Shiv-Baardi") leads to the less explored and steeper Lug-valley on the west. On the east of Kullu lies a broad mountainous ridge having the village-temples of Bijli Mahadev, Mounty Nag and Pueed. Beyond The Ridge lies Manikaran valley, along the Paarvati river which joins Beas in Bhuntar. On the South of Kullu lie towns of Bhuntar, Out (leading to Anni, Banjar and Siraj Valley) and Mandi (in Mandi district). Historically Kullu was accessible from Shimla via Siraj valley or through passes on the west leading to Jogindernagar and onto Kangra.

Air:
The nearest airport (IATA code KUU) is at Bhuntar town, situated on NH21 at the confluence of the Parvati and Beas rivers (latitude 31.8763 N and longitude 77.1541 E), about 10 km (6.2 mi) south of Kullu town. The airport is also known as Kullu-Manali airport and has more Than a kilometre long runway. Indian Airlines and some private airlines have regular flights to the airport.Chandigarh airport is the nearest large airport.

Rail:
Kullu is not easily approachable by rail. The nearest broad gauge railheads are at Chandigarh (235 km (146 mi)) away and Pathankot. The nearest narrow gauge railhead is at Joginder Nagar (100 kilometres (62 mi)) away.See Bilaspur-Mandi-Leh Railway for the proposed railway passing this area.

Here's the our members favorite photos of "Hill Stations in Himachal Pradesh". Upload your photo of Kullu!

Going to Kullu? Get answers from our friendly locals

Get in touch with 78 Touristlink members who want to visit Kullu or with Touristlink Team, Vanik Malhotra and 114 others who already have been here.