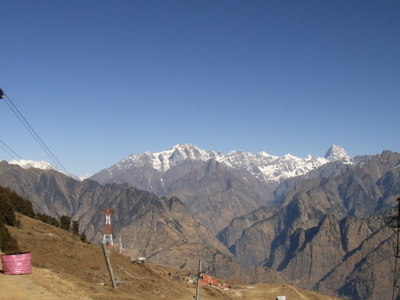 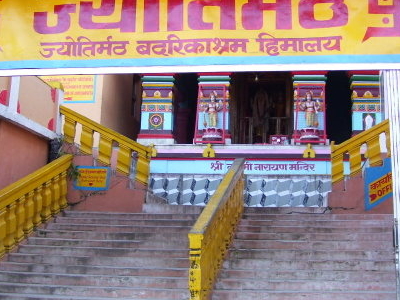 Jyotirmath, which is close to the pilgrimage town of Badrinath, has not always been an active matha. It is sometimes said incorrectly that the original northern matha was established at Badrinath. This place can be a base station for travellers going to Guru Gobind Ghat or the Valley of Flowers National Park.

Jyotirmath is the uttarmnya matha or northern monastery, one of the four cardinal institutions established by Adi Shankara, the others being those at Shringeri, Puri and Dwaraka. Their heads are titled "Shankaracharya". According to the tradition initiated by Adi Shankara, this matha is in charge of the Atharvaveda.

Here's the our members favorite photos of "Monasteries near Auli". Upload your photo of Jyotirmath Monastery!

Going to Jyotirmath Monastery? Get answers from our friendly locals