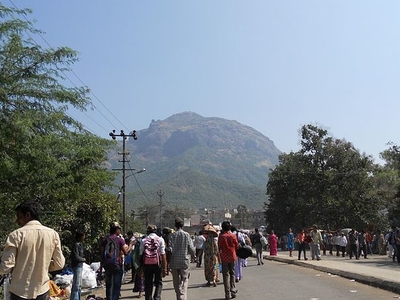 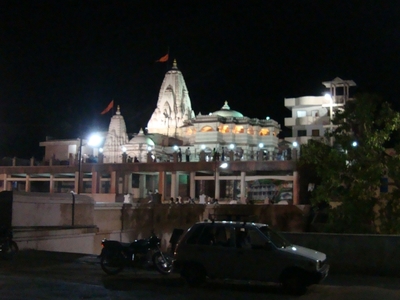 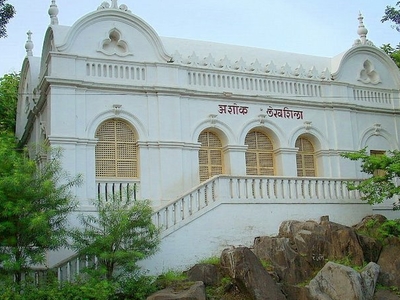 More Photos >
Save me
Been here
Want to go
Show on Map
Here to help 5 tour guides, 38 locals and 1 ambassador

Junagadh is the headquarters of Junagadh district in the Indian state of Gujarat. The city is the 7th largest in Gujarat, in western India, located at the foot of the Girnar hills, 355 km south west of state capital Gandhinagar and Ahmedabad. Literally translated, Junagadh means "Old Fort". It is also known as "Sorath", the name of the earlier Princely State of Junagadh. After a brief struggle between India and Pakistan Junagadh joined India on 9 November 1947. It was a part of Saurashtra state and later Bombay state. In 1960, after the Maha Gujarat movement, it became part of newly formed Gujarat state.

Culture:
Culture of Junagadh has a blend of festivals, food and religions. The city is famous for its type of food known as Kathiyawadi. Junagadh has limited night-life but people generally like to go for a drive. Girnar taleti area is favored by most of the population due to cool weather and peaceful atmosphere. Junagadh was ruled by Muslim Nawab before the independence because of that overall culture of Junagadh is blend of both Hindu and Muslim community. Parveen Babi arguably the most beautiful actress to feature in Hindi cinema was from Junagadh. Her father, Vali Mohammed Babi, was an administrator with the Nawab of Junagadh.

Junagadh has witnessed rules of many famous dynasties like Babi Nawabs, Vilabhis, Kshatraps, Mauryas, Chudasamas, Gujarat Sultans and several others. It has also seen major religious upsurges. All these have greatly influenced the architectural developments of Junagadh. The Buddhist Caves in Junagadh, with their intricately carved gateways, Chaitya halls, sculptured pillars and sanctums are classic examples of rock cut architectural style.

Here's the our members favorite photos of "Cities in Gujarat". Upload your photo of Junagadh!

Going to Junagadh? Get answers from our friendly locals