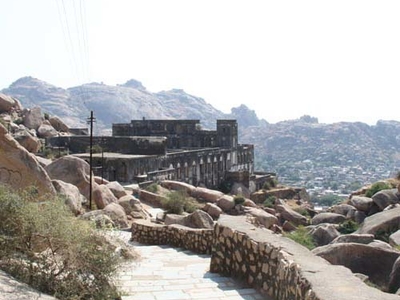 Jais is a city and a municipal board in chatarpati sahu ji maharaj nagar district in the Indian state of Uttar Pradesh. One of the earliest settlements of Naqvi's is reported from Jais , Raibareli in North India. Naqvi Sadats migrated from SUBZWAR (Iran) & arrived in Jais around 410 Hijri (around 1027 A.D.) and settled here. Jais is also the land of poets and most famous of poets is Malik Mohammad Jaisi who wrote Padmavat and Akhrawat. "Jaisi Samarak" has been constructed in his respect and memory. Another famous and respected poet of Urdu Allamah Mani Jaisi and ,also hailed from Jais. Dr. Masihuzzaman is also one of the most prominent academic personalities to hail from Jais, his work on Urdu Marsia and Drama is held in great esteem till today.

Here's the our members favorite photos of "Cities in Uttar Pradesh". Upload your photo of Jais!

Going to Jais? Get answers from our friendly locals