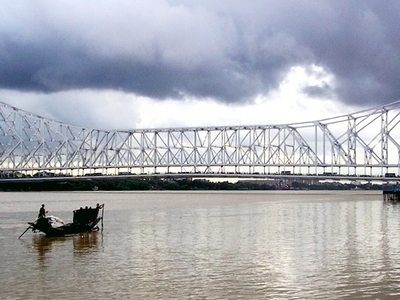 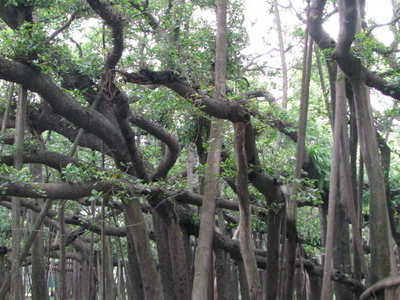 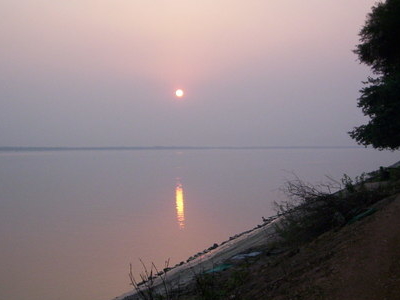 Located on the West Bank of the Hoogli River, it is a twin city of Kolkata. Howrah is the second small district after kolkata. The two cities are connected by the four bridges on river Ganges, named Howrah Bridge (also known as Rabindra Setu), the Vidyasagar Setu (also known as the second Hooghly Bridge), the Vivekananda Setu (also known as Bally Bridge), the Nivedita Setu (also known as Second Vivekananda Setu and ferry services between various jetties in the two cities. The name came from the word HaorBengali word for a wetland, which is typically a depression where water and mud accumulates. The word itself was rather used in eastern part of Bengal (now Bangladesh), as compared to the western part (now West Bengal).

Going to Howrah? Get answers from our friendly locals