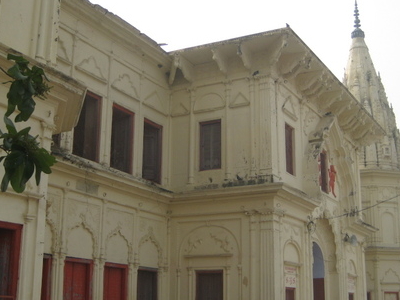 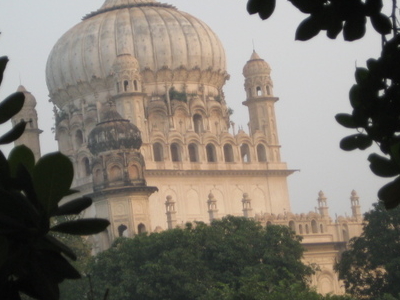 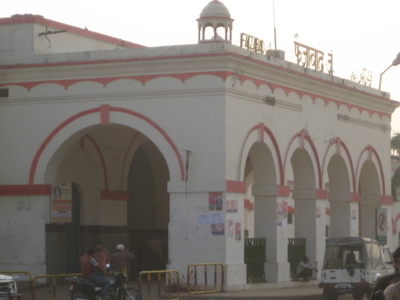 City of Faizabad, the old capital of Awadh, is the headquarters of Faizabad District and Faizabad division as well. Its a municipal board in the state of Uttar Pradesh, India, situated on the banks of river Ghaghra (locally known as Saryu). Faizabad has a twin city of Ayodhya, which is considered to be the birthplace of Rama. It was the first capital of the Nawabs of Awadh and has monuments built by the Nawabs of Avadh, like the Tomb of Bahu Begum, Gulab Bari etc. The city of Ayodhya is an important pilgrimage centre in Hindu belief known for its Hindu temples, as well as for the disputed site of Babri Mosque. Ayodhya is also the birth place of first Tirthankara of Jainism, Rishabha, known as the father of Jainism.

The earliest reference made to Faizabad is in the Ramayana, in which the city is referred to as 'Saket', the mythical private estate of King Dashrath, father of Lord Ram. Faizabad was also a centre of one of many battles of the Mutiny of 1857. A detailed history of Faizabad can be read in 'Tareekh-e-Farahbaksh', written by Munshi Mohd. Faiz Baksh, (after whom Faizabad is named) a courtier in the Shuja-ud-Daula's court.

By Rail: Faizabad railway station is the main railway stion of the city.

By Road: Faizabad is situated on National Highway 28 and has good connectivity with Kanpur, Lucknow, Varanasi, Allahabad and Gorakhpur.

Here's the our members favorite photos of "Cities in Uttar Pradesh". Upload your photo of Faizabad!

Going to Faizabad? Get answers from our friendly locals