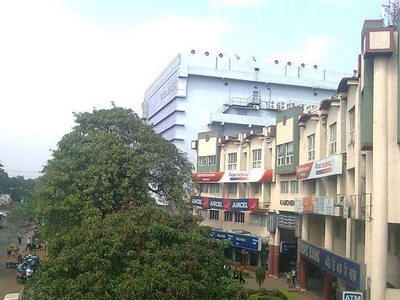 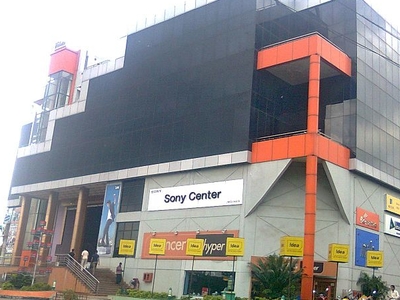 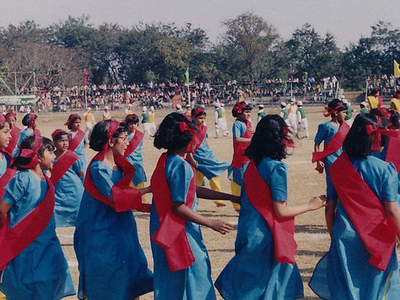 Durgapur is a city of the state of West Bengal, India, located about 160 km from Kolkata, in the Burdwan District. It was a dream child of the great visionary Dr. Bidhan Chandra Roy, the second chief minister of the state. The well laid out industrial township, designed by Joseph Allen Stein and Benjamin Polk is home to one of the largest industrial units in the state, Durgapur Steel Plant, one of the integrated steel plants of Steel Authority of India Limited.

Alloy Steels Plant of SAIL and CMERI, a CSIR laboratory, are also here. There are a number of power plants, chemical and engineering industries etc. Some metallurgical units have come up in recent years. The National Institute of Technology, Durgapur (earlier known as Durgapur Regional Engineering College [REC]) is one of the most prominent seats of the Indian Central Government's Engineering and Technological Education. Durgapur is, also, termed as the commercial capital of Rarh region.

Recent changes:
2002 onwards, Durgapur has been witnessing radical changes, with rapid development in segments like industry, real estates, IT and ITES firms, education etc. The changes are with respect to infrastructure as well as industrial growth for steel (direct reduced iron), metal, cement and knowledge-based industries. Durgapur during the last five years got more than 12 engineering and technology, management as well as professional study colleges (undergraduate level). Housing co-operatives and flats, shopping malls, multiplex, science and energy park, software technology park (STPI), hotels and stadiums have also come up. In 2007, a shopping mall by ADDA, named Suhatta was opened by Chief Minister Budhadeb Bhattacharya. He inaugurated seven institutes that day including a polytechnic college. Star hotels like Peerless Inn, City Residency, Rose Valley etc. are here.

Media:
Durgapur is home to a large number of electronic media houses. In fact, it is next, only to Kolkata and Guwahati, in serving as the operation bases and headquarters for the largest number of electronic media channels in Eastern India. Express News, Express Plus, Axes Info Media, TV 7, Shaan (formerly HTV), VOX 24x7, Bangla Live, Natun Bangla, DSTV (Cannel owned by DSP), Naadia TV, Hallow India, TV Bangla are some of them. Ganashakti, I-Core Ekdin, Sakalbela, Good Morning Asansol, Shilpanchal Express, are printed from the city. Anandabazar Patrika is published from Ghutgoria, near Durgapur, in Bankura District, and has a separate Asansol-Durgapur edition. Dainik Jagaran has a Durgapur Edition, too. Durgapur do not have any F.M. stations. However 92.7 Big FM and 93.5 Red FM has stations at Asansol, and serves the twin cities of Asansol and Durgapur.

Here's the our members favorite photos of "Cities in West Bengal". Upload your photo of Durgapur!

Going to Durgapur? Get answers from our friendly locals