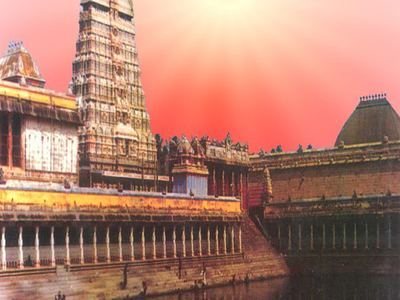 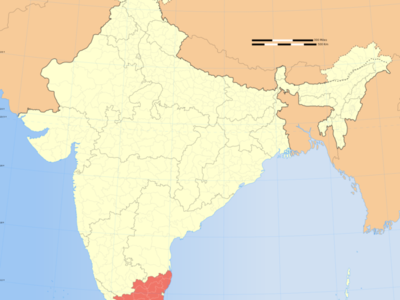 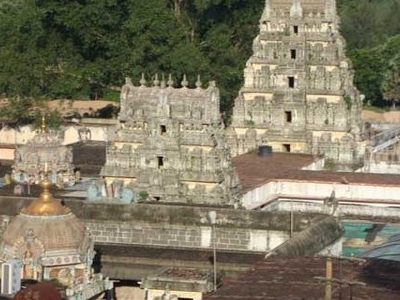 Cuddalore  pronunciation  (Tamil: ) is a fast growing industrial city and headquarter of Cuddalore district in the Tamil Nadu state of southern India. Located south of Pondicherry on the coast of Bay of Bengal, Cuddalore has a large number of industries which employ a great deal of the city's population. There are two large divisions in the town of Cuddalore: the Old Town, and the New Town Thirupathiripuliyur. The Gedilam River flows through the town and separates the Old Town from the new one.

The Old Town has been a seaport since ancient times; Cuddalore traded with the Roman Empire approximately 2000 years ago. Archaeological evidence of these ancient trade relationships can be found in the Cuddalore Government Museum in Manjakuppam.

Here's the our members favorite photos of "Cities in Tamil Nadu". Upload your photo of Cuddalore!

Going to Cuddalore? Get answers from our friendly locals