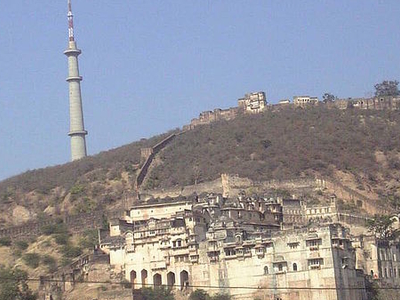 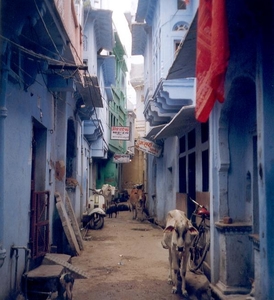 Save me
Been here
Want to go
Show on Map
Here to help 11 tour guides, 90 locals and 2 ambassadors

Bundi is a city of more than 101,000 inhabitants (2011) in the Hadoti region of Rajasthan state in northwest India. It is of particular architectural note for its ornate forts, palaces, and stepwell reservoirs known as baoris. It is the administrative headquarters of Bundi District.

The Stepwells:
There are over 50 stepwells in Bundi, of which only a handful have been maintained. They used to be the only source of water for the town until a piped water system was introduced. After that these stepwells were abandoned and the monuments fell into disrepair. Most of the former stepwells inside the town have become garbage dumps, and are slipping out of the public consciousness.

Here's the our members favorite photos of "Towns & Villages in Kota". Upload your photo of Bundi!

Going to Bundi? Get answers from our friendly locals