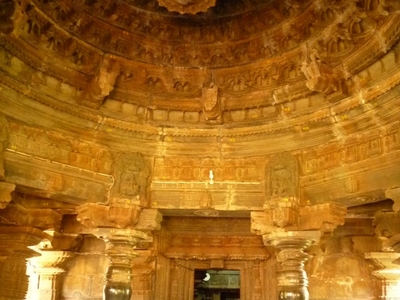 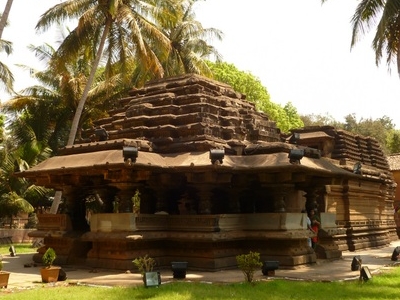 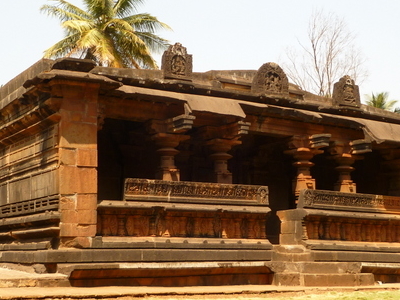 Nestled in the foothills of the Western Ghats, it enjoys a cool, salubrious climate and is surrounded by natural beauty in the form of rivers, hills and dense evergreen forests covered tourists places like Amboli, Sindhudurg district, jamboti etc. Inside the city, A wide variety of historical sites, temples and churches exist in and around the city, most notably the fort Kamala Basti, Kapileshwar temple (South Kashi), the hills of Vaijyanath, Ramtirth in Kanbargi, the aerodrome at Sambra and others.Belgaum is also known for what are known as “Belgaum saris” which are sold under different brand names.

Here's the our members favorite photos of "Cities in Karnataka". Upload your photo of Belgaum!

Going to Belgaum? Get answers from our friendly locals