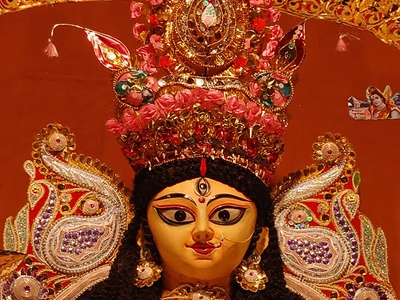 Balurghat  is the headquarters of the Dakshin Dinajpur district of West Bengal in India. Hili (Bangladesh border lies few kilometers from the heart of the city.

Here's the our members favorite photos of "Cities in West Bengal". Upload your photo of Balurghat!

Going to Balurghat? Get answers from our friendly locals