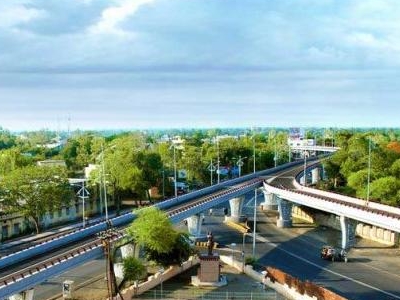 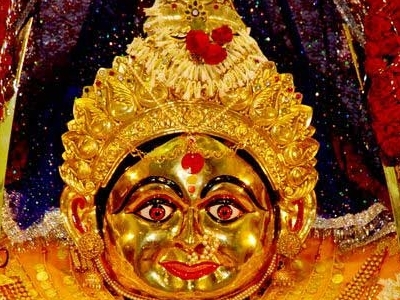 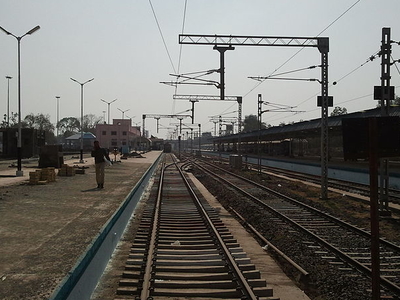 More Photos >
Save me
Been here
Want to go
Show on Map
Here to help 15 tour guides, 60 locals and 1 ambassador

Amravati About this sound pronunciation is a city in the state of Maharashtra, India. It is the seventh most populous metropolitan area in Maharashtra. It is also the administrative headquarters of the Amravati district. Among the historical landmarks in the city are the temples of Amba, Shri Krishna and Shri Venkateshwara.

Amravati is also the headquarters of the "Amravati Division" which is one of the six divisions of the state of Maharashtra (Amravati and Nagpur divisions together form Vidarbha region). Apart from Amravati district itself, following four districts also come under Amravati Division: Akola, Yavatmal, Buldhana and Washim.Amravati Municipal Corporation, established in 1983, is the first Municipal Corporation in India, which has introduced privatization of octroi.

Culture and Religion :
The Temple of Goddess Amba is an example of religious architecture in the Vidharbha Region. There's a legend that when Lord Krishna ran away with Goddess Rukhamini from her wedding ceremony, he used a tunnel laying from Ambadevi temple to Koundinyapur (another spiritual place near Amravati). This tunnel is still in existence but is now closed. Many research teams over the years have tried to estimate the length of the tunnel but their efforts have been in vain.

Here's the our members favorite photos of "Cities in Vidarbha". Upload your photo of Amravati!

Going to Amravati? Get answers from our friendly locals