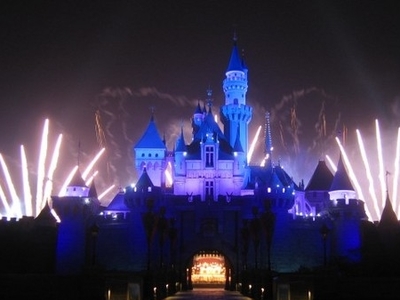 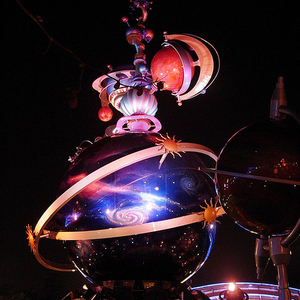 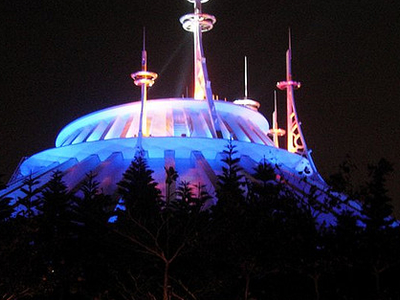 Hong Kong Disneyland is located on reclaimed land in Penny's Bay, Lantau Island. It is the first theme park located inside the Hong Kong Disneyland Resort and is owned and managed by the Hong Kong International Theme Parks. The theme park's cast members speak in Cantonese, English, and Mandarin. Guide maps are printed in traditional and simplified Chinese as well as English, French, and Japanese.

Park Layout:
The park is divided into "lands" (themed areas) and well-concealed backstage areas. On entering a land, a guest is completely immersed in a themed environment and is unable to see or hear any other realm. The idea behind this was to develop theatrical "stages" with seamless passages from one land to the next. The public areas occupy approximately 22.4 hectares (55 acres). When the park initially opened, it consisted of four classic themed areas:

In 2011, a new themed area opened: In 2012, the park was expanded to 27.4 hectares (68 acres) and another new themed area opened: Throughout the park are 'Hidden Mickeys', or representations of Mickey Mouse heads inserted subtly into the design of attractions and environmental decor. An elevated berm supports a narrow gauge railroad that circumnavigates the park.

Entertainment and Celebrations:
The park features a daytime parade "Flights of Fantasy" as well as a nighttime firework show "Disney in the Stars", and "Tinker Bell Castle Illumination", a new nighttime show that debuted along with "Celebration In The Air". Seasonal entertainment, such as "Disney's Haunted Halloween", "A Sparkling Christmas", and "Disney's Chinese New Year", are held in the park to celebrate major holidays.

Here's the our members favorite photos of "Amusement Parks near Lantau Island". Upload your photo of Hong Kong Disneyland!

Going to Hong Kong Disneyland? Get answers from our friendly locals

Get in touch with 12 Touristlink members who want to visit Hong Kong Disneyland or with Lucky Firdaus, Faye Libres and 25 others who already have been here.