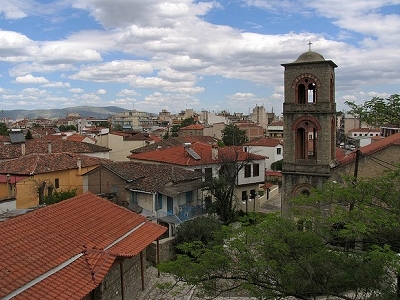 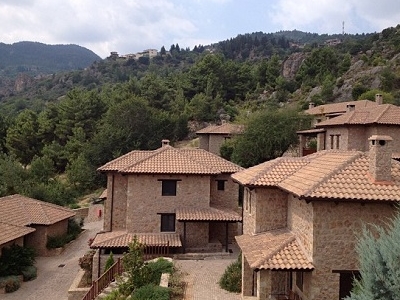 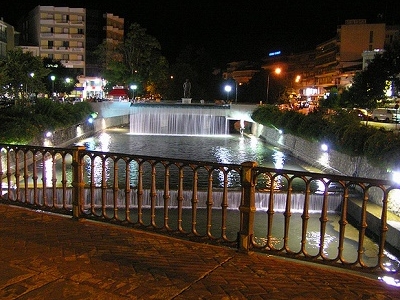 Trikala is a city in northwestern Thessaly, Greece. It is the capital of the Trikala regional unit, and is located NW of Athens, NW, of Karditsa, E of Ioannina and Metsovo, S of Grevena, SW of Thessaloniki, and W of Larissa. The city is straddled by the River Litheon, which is a tributary of Pineios river .According to the National Statistical Service, Trikala had 80,900 inhabitants, while the apartment Trikkaion shows population density 133,150 inhabitants per square kilometer.

The region of Trikala has been inhabited since prehistoric times and the first signs of life in the cave of Theopetra are reach back to the 49,000 BC approx. They also discovered Neolithic settlements from 6,000 BC in Grand Kefalovriso and other locations. In historical times, the city of Trikke and the surrounding area of the river has experienced growth. It fell to the Persians in 480 BC, while ten years later joined the monetary union Thessaly.

In 352 BC it was united with the Macedonia of Philip II. The city became a spot of hard battles between Macedonians and Romen, at the invasion of last ones in Greece, while Philippos E' and the son of Perseas were triying to keep the city free, without final success after 168 B.C. it was conquered.

Here's the our members favorite photos of "Cities in Thessaly". Upload your photo of Trikala!

Going to Trikala? Get answers from our friendly locals