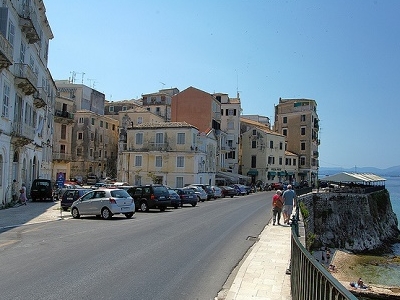 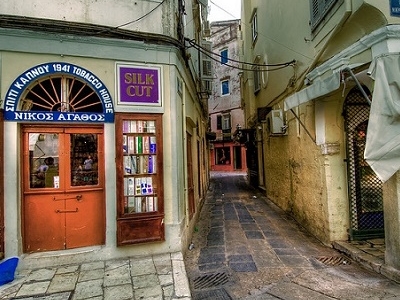 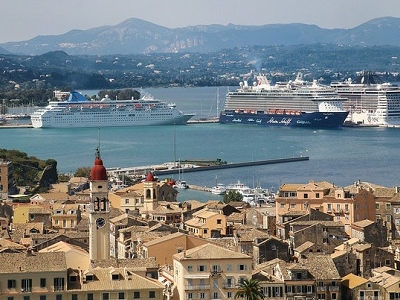 Corfu is a city and a former municipality on the island of Corfu, Ionian Islands, Greece. Since the 2011 local government reform, it is part of the municipality Corfu, of which it is a municipal unit. It is the capital of the island and of the Corfu regional unit. The city also serves as a capital for the region of the Ionian Islands.

Here's the our members favorite photos of "Cities in Ionian Islands". Upload your photo of Corfu!

Going to Corfu? Get answers from our friendly locals