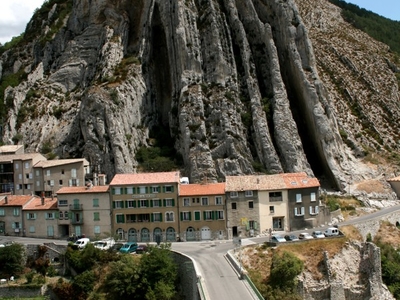 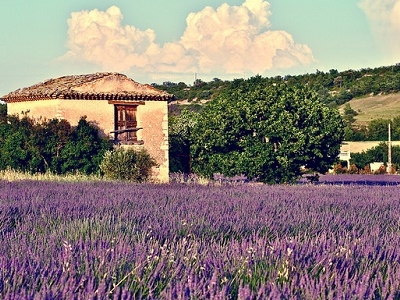 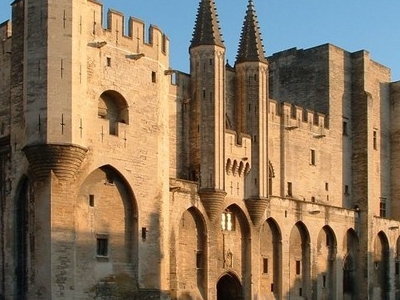 More Photos >
Save me
Been here
Want to go
Show on Map
Here to help 150 tour guides, 416 locals and 1 ambassador

Provence is a geographical region and historical province of southeastern France, which extends from the left bank of the lower Rhône River on the west to the Italian border on the east, and is bordered by the Mediterranean Sea on the south. It largely corresponds with the modern administrative région of Provence-Alpes-Côte d'Azur, and includes the départements of Var, Bouches-du-Rhône, Alpes-de-Haute-Provence and parts of Alpes-Maritimes and Vaucluse. The largest city of the region is Marseille.

The Romans made the region into the first Roman province beyond the Alps and called it Provincia Romana, which evolved into the present name. It was ruled by the Counts of Provence from their capital in Aix-en-Provence until 1481, when it became a province of the Kings of France. While it has been part of France for more than five hundred years, it still retains a distinct cultural and linguistic identity, particularly in the interior of the region.

Climate:
Most of Provence has a Mediterranean climate, characterised by hot, dry summers, mild winters, little snow, and abundant sunshine. Within Provence there are micro-climates and local variations, ranging from the Alpine climate inland from Nice to the continental climate in the northern Vaucluse. The winds of Provence are an important feature of the climate, particularly the mistral, a cold, dry wind which, especially in the winter, blows down the Rhône Valley to the Bouches-du-Rhône and the Var Departments, and often reaches over one hundred kilometres an hour.

Here's the our members favorite photos of "States/Regions in France". Upload your photo of Provence!

Going to Provence? Get answers from our friendly locals