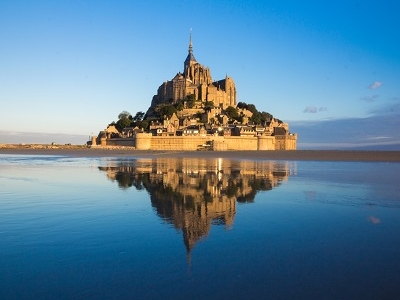 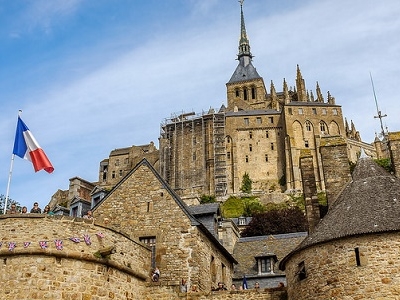 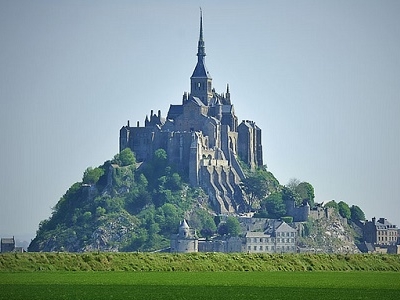 More Photos >
Save me
Been here
Want to go
Show on Map
Here to help 151 tour guides, 416 locals and 1 ambassador

Mont Saint-Michel is a rocky tidal island and a commune in Normandy, France. It is located approximately one kilometre (just over half a mile) off the country's north-western coast, at the mouth of the Couesnon River near Avranches. The population of the island is 41, as of 2006. The island has been a strategic point holding fortifications since ancient times, and since the 8th century AD it became the seat of the Saint-Michel monastery, from which it draws the name.

Here's the our members favorite photos of "Islands in France". Upload your photo of Mont St Michel!

Going to Mont St Michel? Get answers from our friendly locals

Get in touch with 14 Touristlink members who want to visit Mont St Michel or with Aamir Jamal, Cassie Popli and 10 others who already have been here.