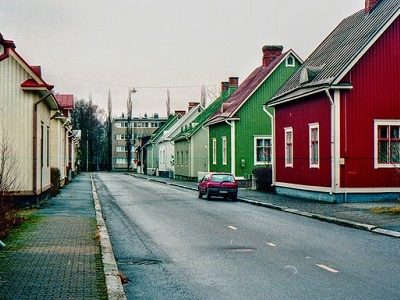 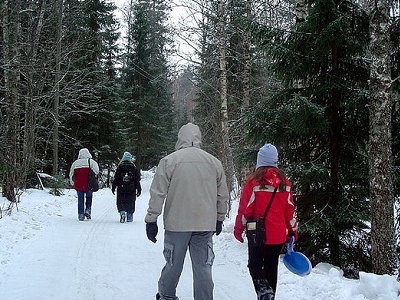 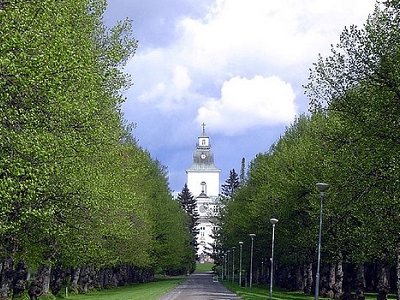 Vaasa is a city on the west coast of Finland. It received its charter in 1606, during the reign of Charles IX of Sweden and is named after the Royal House of Vasa. Today, Vaasa has a population of 59,670 (31 January 2011) (approximately 90,000 in the Vaasa sub-region), and is the regional capital of Ostrobothnia (Swedish: Österbotten, Finnish: Pohjanmaa). The history of Korsholm and also of Vaasa begins in the 14th century, when seafarers from the coastal region in central Sweden disembarked at the present Old Vaasa, and the wasteland owners from Finland Proper came to guard their land.

Here's the our members favorite photos of "Cities in Ostrobothnia". Upload your photo of Vaasa!

Going to Vaasa? Get answers from our friendly locals