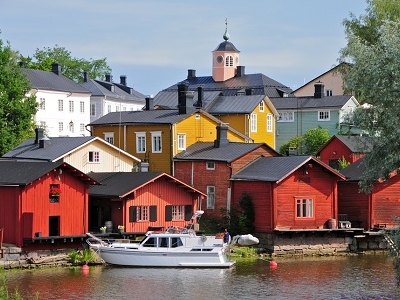 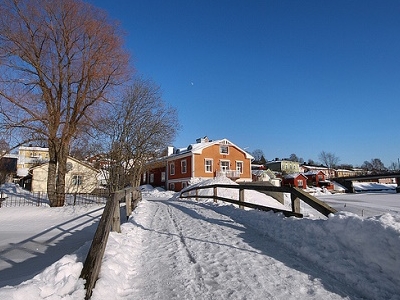 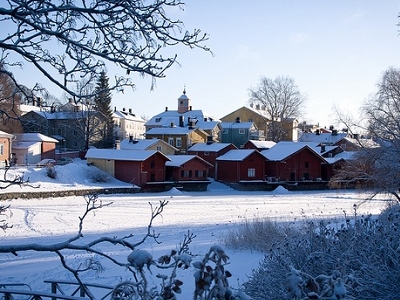 Porvoo is a city and a municipality situated on the southern coast of Finland approximately 50 kilometres (30 mi) east of Helsinki. Porvoo is one of the six medieval towns in Finland, first mentioned as a city in texts from 14th century. Porvoo is the seat of the Swedish speaking Diocese of Borga of the Evangelical Lutheran Church of Finland.

Here's the our members favorite photos of "Cities in Finland". Upload your photo of Porvoo!

Going to Porvoo? Get answers from our friendly locals