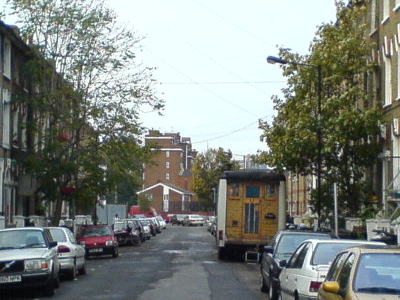 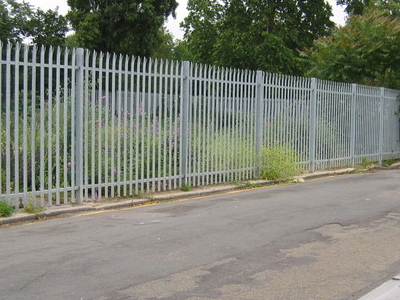 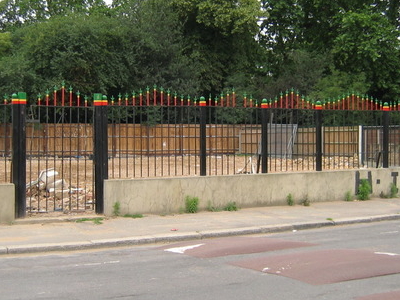 St Agnes Place was a squatted street in Kennington, South London, which resisted eviction orders for more than 30 years.

Future Development:
Work on demolishing the houses in the street began immediately after the eviction - 10-foot-high (3.0 m) fencing and 24-hour security made sure the houses were not resquatted before they got the chance to demolish. Demolition was completed in 2007.

In 2010 Lambeth Council and two housing associations, London and Quadrant and Family Mosaic, put forward planning proposals for the land to be used for housing, 50% of which would be social/affordable housing, together with a re-sited adventure playground and One O'Clock Club.

Here's the our members favorite photos of "Famous Streets near London Borough of Lambeth". Upload your photo of St Agnes Place!

Going to St Agnes Place? Get answers from our friendly locals