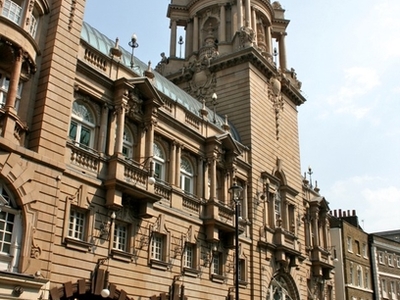 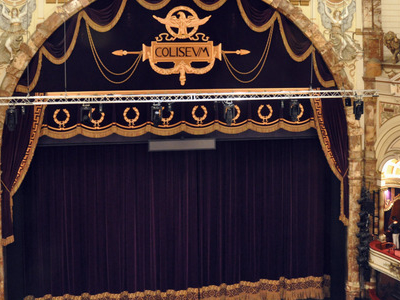 The London Coliseum (also known as the Coliseum Theatre) is a theatre in St. Martin's Lane, central London, built as one of London's largest and most luxurious ‘family’ variety theatres. Opened on 24 December 1904 as the London Coliseum Theatre of Varieties, the theatre was designed by theatrical architect Frank Matcham (designer of the London Palladium) for impresario Oswald Stoll. Their ambition was to build the largest and finest music hall, described as the 'people's palace of entertainment' of its age. At the time of construction, it was the only theatre in Europe that provided lifts for taking patrons to the upper levels of the theatre, and was the first theatre in England to have a triple revolve installed on its stage. It is currently the home of the English National Opera.

Here's the our members favorite photos of "Theaters near City of Westminster". Upload your photo of London Coliseum!

Going to London Coliseum? Get answers from our friendly locals

Theaters in City of Westminster