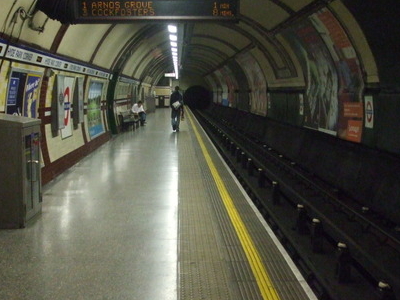 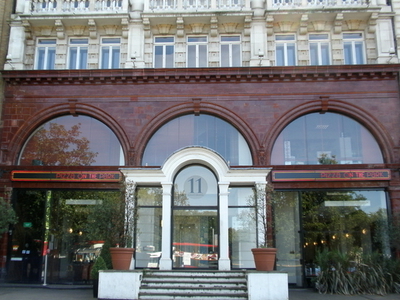 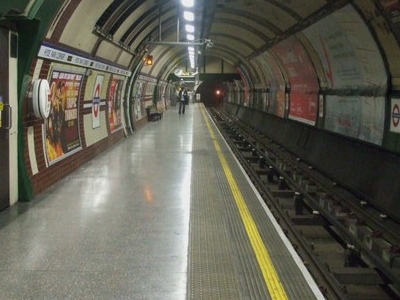 Present Day:
It is one of the few stations which have no associated buildings above ground, the station being fully underground. The current entrance to the station is accessed from within the pedestrian underpass system around the Hyde Park Corner junction. When the central section of the Piccadilly line is closed (such as after the 7 July 2005 London bombings), the station becomes the terminus of the western part due to the presence of a crossover tunnel to the east of the station.

Here's the our members favorite photos of "Metro Stations near City of Westminster". Upload your photo of Hyde Park Corner Tube Station!

Going to Hyde Park Corner Tube Station? Get answers from our friendly locals