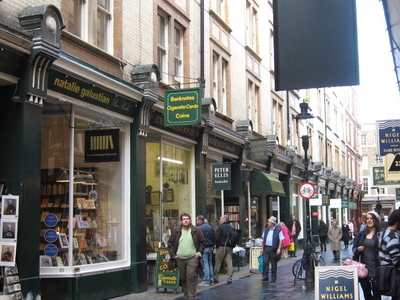 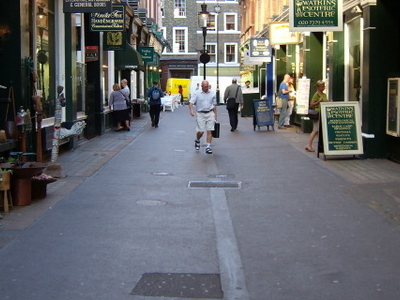 Cecil Court is a pedestrian street with Victorian shop-frontages in London, England linking Charing Cross Road and St. Martin's Lane. Since the 1930s it has been known as the new Booksellers' Row and it is sometimes used as a location by film companies. In 2011, the President of the Antiquarian Booksellers Association, Laurence Worms, described the street as an "Island of Civilization" in contemporary London.

Here's the our members favorite photos of "Famous Streets near City of Westminster". Upload your photo of Cecil Court!

Going to Cecil Court? Get answers from our friendly locals