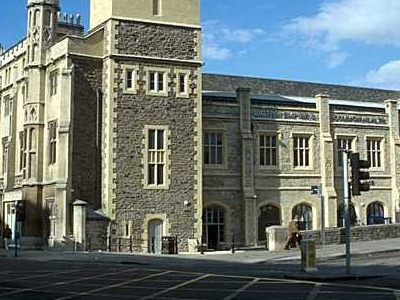 The museum had a flourishing publications department, producing books on aspects of colonial life such as the history of the Northern Rhodesia Police, and a register of titles of the regiments of the Honourable East India Company and East Indian Armies. The museum also held the collection of artefacts of the Commonwealth Institute; extensive still photograph, paper, film and oral history archives, and a costume collection.

Here's the our members favorite photos of "Museums in Bristol". Upload your photo of British Empire and Commonwealth Museum!

Get in touch with 1 Touristlink members who want to visit British Empire and Commonwealth Museum or with Emiliya Petrova who already have been here.