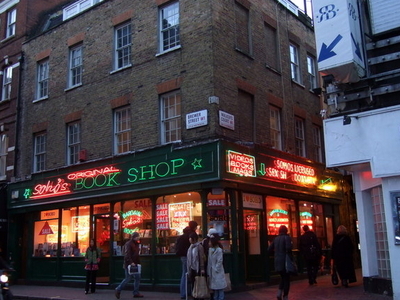 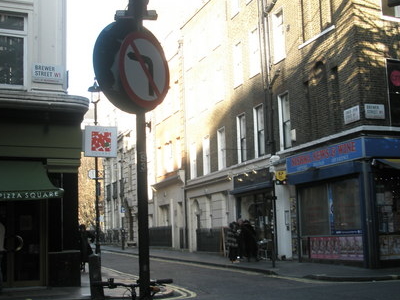 Brewer Street is a street in the Soho area of central London, England, running west to east from Glasshouse Street to Wardour Street. The street was first developed in the late 17th century by the landowner, Sir William Pulteney. It first appears on a map of 1664, and was built up over the following decades from east to west. It is now known for its variety of shops and entertainment establishments typical of Soho, such as Madame Jojo's strip club, located at 8–10 Brewer Street. Isow's kosher restaurant was previously located at the same site.

Here's the our members favorite photos of "Famous Streets near City of Westminster". Upload your photo of Brewer Street!

Going to Brewer Street? Get answers from our friendly locals