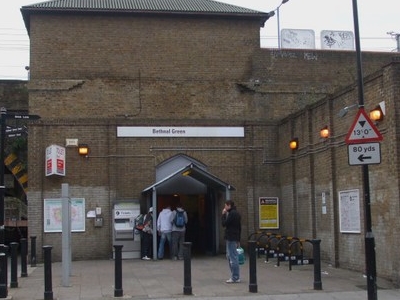 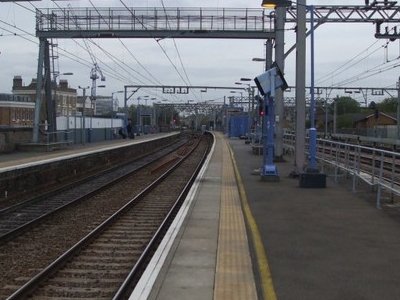 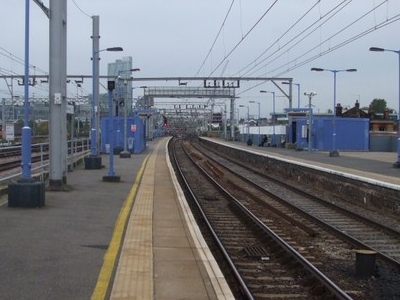 Bethnal Green railway station is in the London Borough of Tower Hamlets in east London. The station, and all trains serving it, are operated by Abellio Greater Anglia, on the West Anglia route, and it is in Travelcard Zone 2. The station was formerly called Bethnal Green Junction and was also served by trains on the Great Eastern Main Line. Oyster card (pay as you go) was accepted at the station from 2 January 2008.

Here's the our members favorite photos of "Railway Stations near London Borough of Tower Hamlets". Upload your photo of Bethnal Green Railway Station!

Going to Bethnal Green Railway Station? Get answers from our friendly locals