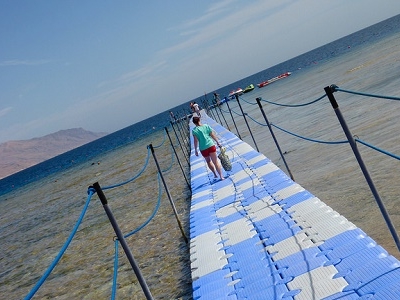 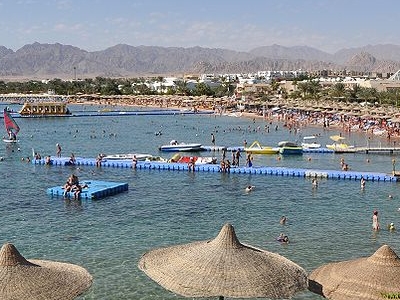 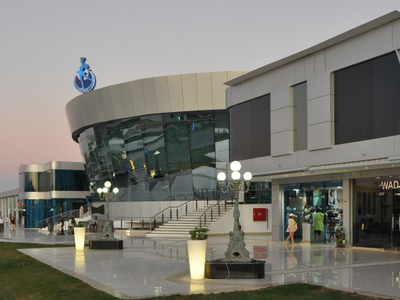 More Photos >
Save me
Been here
Want to go
Show on Map
Here to help 35 tour guides, 4 locals and 5 ambassadors

Sharm el-Sheikh is a city situated on the southern tip of the Sinai Peninsula, in South Sinai Governorate, Egypt, on the coastal strip along the Red Sea. Its population is approximately 73,000 as of 2015. Sharm el-Sheikh is the administrative hub of Egypt's South Sinai Governorate, which includes the smaller coastal towns of Dahab and Nuweiba as well as the mountainous interior, Saint Catherine's Monastery and Mount Sinai. It is now a holiday resort and significant centre for tourism in Egypt.

Scuba Diving and Water Sports:
Sharm el-Sheikh has also become a favourite spot for scuba divers from around the World. Being situated near the Red Sea, it provides some of the most stunning underwater scenery and warm water, making this an ideal place to dive. Visitors to Sharm el-Sheikh can experience a variety of water activities. Beach seekers find many activities such as diving, snorkelling, windsurfing, kitesurfing, para-sailing, boating, and canoeing.

Ras Mohammed is the national park of South Sinai, located on the tip of the Sinai Peninsula. Along with Nabq, it has famous dive sites in the Red Sea, with 800-metre-deep (2,600 ft) reef walls, pounding current and coral gardens.

The Sharm el-Sheikh Hyperbaric Medical Center was founded in 1993 with a grant from USAID by the Egyptian Ministry of Tourism, represented by Dr. Adel Taher, to assist with diving-related illnesses and complete the area's reputation as a full-service dive destination.

On 1 December 2010, four tourists − three Russians and a Ukrainian − were attacked and injured by an oceanic whitetip shark or sharks in three separate incidents off Sharm-el-Sheikh. One victim lost a leg, and another an arm. The Egyptian authorities subsequently claimed that the shark responsible for the attacks had been captured alive, but the identification was disputed by the diving industry based on eyewitness and photographic evidence. Four days later, on 5 December, an elderly German woman was attacked and killed by a shark whilst snorkelling at the resort.

Here's the our members favorite photos of "Cities in South Sinai". Upload your photo of Sharm el-Sheikh!

Going to Sharm el-Sheikh? Get answers from our friendly locals