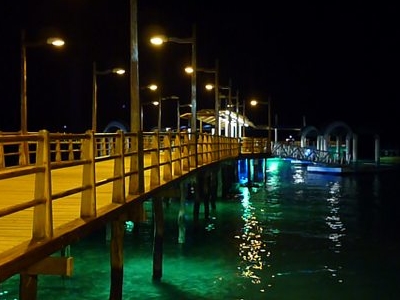 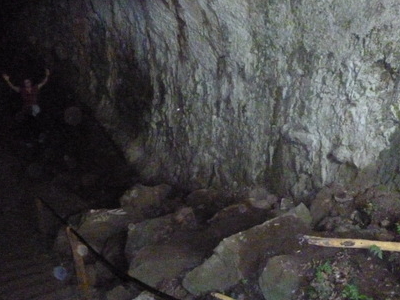 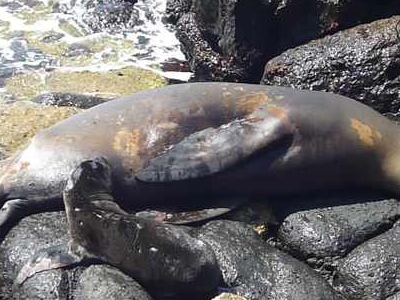 The Galápagos Marine Reserve (GMR) lies a thousand kilometres from the Ecuadorian mainland and covers an area of around 133,000 km2 (51,000 sq mi). The Galápagos Islands and the surrounding waters represent one of the World’s most unusual ecosystems and are rich areas of biodiversity. Recently granted UNESCO World Heritage Site status, the Galápagos Marine Reserve is the largest marine reserve in a developing country and the second largest reserve in the world.

Snorkeling And Diving:
In certain areas in the Galápagos Marine Reserve, it is possible for visitors to dive or snorkel, and many guests have come into contact with marvelous aquatic species which live underwater: Whales, whale sharks, hammerhead sharks, rays, manta rays, sword fish and turtles, etc. Other habitats within the GMR are the rocky seabed, vertical rock faces, sandy beaches, mangrove swamps and, to a lesser extent, coral reefs.

Environmental Threats:
The Galápagos Marine Reserve faces a number of environmental threats. The most pressing threats to the GMR come from overfishing and illegal fishing. The legal local sea cucumber and lobster fisheries are heavily depleted and may be close to collapse. This poses dire consequences for the oversubscribed fishing sector in Galápagos, likely causing local fishermen to turn increasingly to illegal practices, such as shark finning, overfishing of tuna, and illegal export of sea cucumbers.

Pollution And Development:
Pollution and development pose an additional threat to both terrestrial and marine wildlife. The concurrent growth of the tourism industry and local populations means this problem will certainly increase. The population of Galápagos is growing at a rate of approximately 6% per year, more than double population growth of mainland Ecuador. The grounding of the tanker Jessica, delivering bunker fuel and diesel for tourist boats and the Ecuadorian Navy, brought world attention to the marine threats from

Here's the our members favorite photos of "Marine Sanctuaries in Ecuador". Upload your photo of Galápagos Marine Reserve!

Going to Galápagos Marine Reserve? Get answers from our friendly locals

Get in touch with 3 Touristlink members who want to visit Galápagos Marine Reserve or with Midland Travel and Alejandra Martinez who already have been here.

Love marine sanctuaries? Check these out;