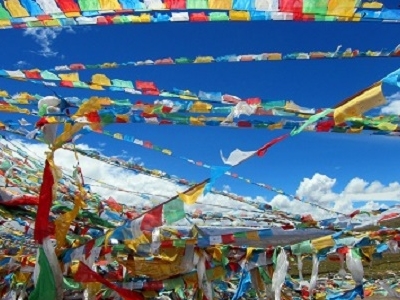 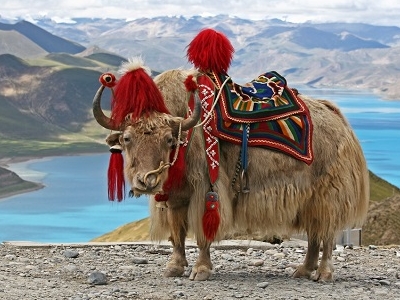 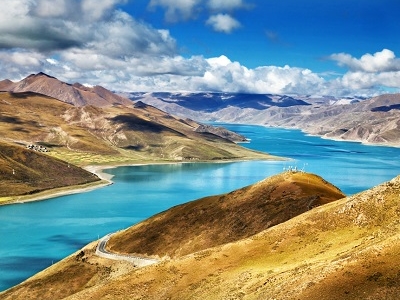 More Photos >
Save me
Been here
Want to go
Show on Map
Here to help 35 tour guides, 242 locals and 6 ambassadors

Tibet is identified with the Autonomous Region, which includes about half of ethno-cultural Tibet, including the traditional provinces of Ü-Tsang and the western half of Kham. The borders of the present Autonomous Region coincide roughly with the actual zone of control of the then-government of Tibet in 1950. The Tibet Autonomous Region is the second-largest province-level division of China by area, spanning over 1,200,000 square kilometres (460,000 sq mi), after Xinjiang, and due to its generally harsh terrain, is the least densely populated provincial-level division of the PRC.

Here's the our members favorite photos of "States/Regions in China". Upload your photo of Tibet Autonomous Region!

Going to Tibet Autonomous Region? Get answers from our friendly locals