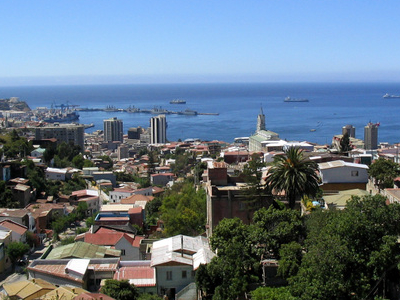 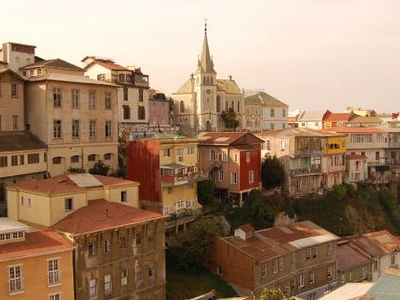 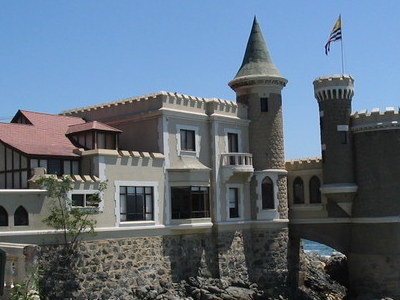 More Photos >
Save me
Been here
Want to go
Show on Map
Here to help 14 tour guides, 22 locals and 1 ambassador

The V Valparaíso Region is one of Chile's 15 first order administrative divisions. With the country's third highest population of 1,539,852 million in 2002 and third smallest area of 16,396.1 km2 (6,331 sq mi), the region is Chile's second most densely populated after the Santiago Metropolitan Region to the southeast.Its capital is the port city of Valparaíso, other important cities include Vina del Mar, Quillota, Quilpue and Villa Alemana.

The region is on the same latitude as the Santiago Metropolitan Region. Its capital is Valparaiso, which is the site for the National Congress of Chile and an important commercial port. Also in this region is the top resort city of Vina del Mar. Additionally, the Pacific islands of Easter Island (Isla de Pascua), Isla Salas y Gomez, the Juan Fernandez Islands and the Desventuradas Islands fall under the Valparaiso Region's administration.

Here's the our members favorite photos of "States/Regions in Chile". Upload your photo of Valparaíso Region!

Going to Valparaíso Region? Get answers from our friendly locals