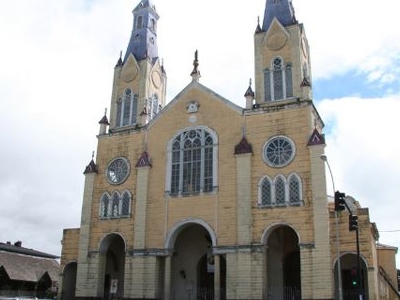 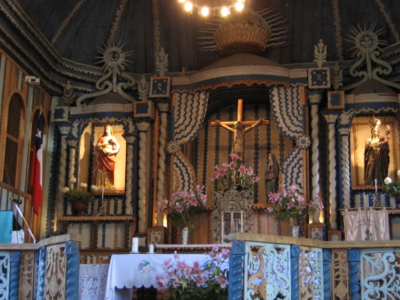 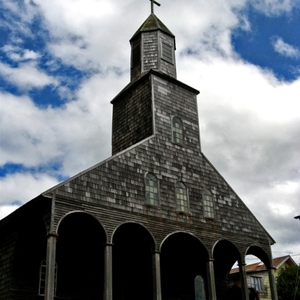 More Photos >
Save me
Been here
Want to go
Show on Map
Here to help 2 tour guides, 318 locals and 1 ambassador

Built in the 18th and 19th centuries when Chiloé Archipelago was still a part of the Spanish Crown possessions, the churches represent the fusion of European Jesuit culture and local native peoples skill and traditions: an excellent example of mestizo culture. The Churches of Chiloé have been part of the World Heritage Sites since 2000. This heritage preservation project has been led by the University of Chile, Fundación Cultural Iglesias de Chiloé and other institutions.

Here's the our members favorite photos of "Churches in Castro". Upload your photo of Churches of Chiloe!

Going to Churches of Chiloe? Get answers from our friendly locals

Get in touch with 33 Touristlink members who want to visit Churches of Chiloe or with Wilson C., Chile365cl and 9 others who already have been here.