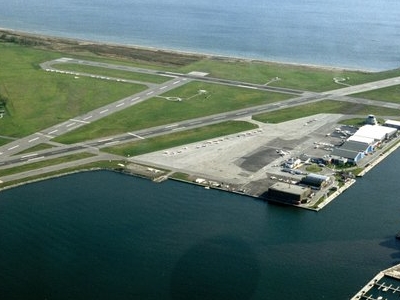 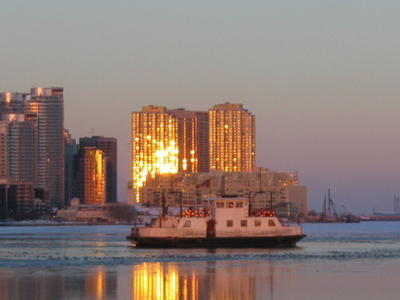 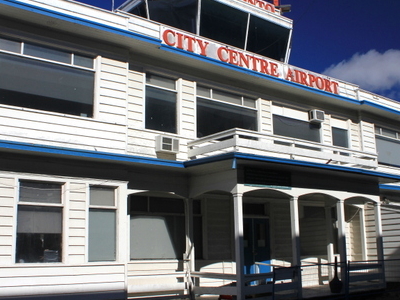 Opened in 1939, it has been operated since 2000 by the Toronto Port Authority (TPA). Since 2000, the airport has been a centre of controversy between community groups and Toronto politicians wishing to close the airport and the TPA and its primary tenant, Porter Airlines, who have expanded its usage.

Here's the our members favorite photos of "Airports in Toronto". Upload your photo of Toronto-City Center Airport!

Going to Toronto-City Center Airport? Get answers from our friendly locals