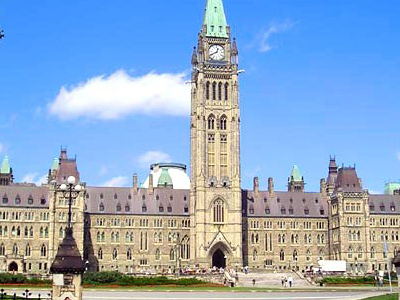 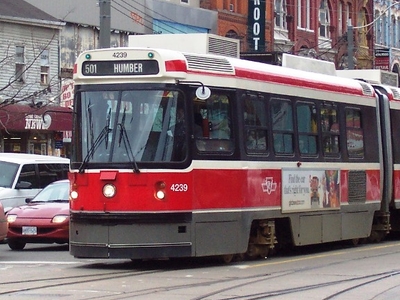 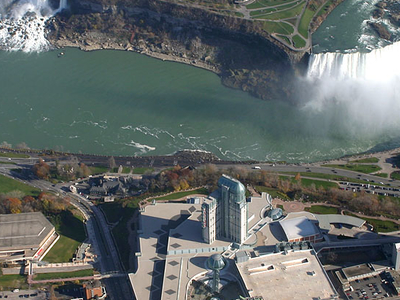 Ontario is a province of Canada, located in east-central Canada. It is Canada's most populous province and second largest in total area. It is home to the nation's most populous city, Toronto, and the nation's capital, Ottawa. Ontario is bordered by Manitoba on its west, Hudson Bay on its north, Quebec on its east, and by three states of the United States to its south (from west to east): Minnesota, Michigan, and New York. Ohio and Pennsylvania are across Lake Erie. All but a small portion of Ontario's 2,700 km (1,677 mi) border with the United States follow inland waterways: from the west at Lake of the Woods, eastward along the major rivers and lakes of the Great Lakes/St. Lawrence River drainage system. These are the Rainy River, the Pigeon River, Lake Superior, the St. Mary's River, Lake Huron, the St. Clair River, Lake St. Clair, the Detroit River, Lake Erie, the Niagara River, Lake Ontario, and along the St. Lawrence River from Kingston, Ontario to the Quebec boundary just east of Cornwall, Ontario. Ontario is sometimes conceptually divided into two regions, Northern Ontario and Southern Ontario. The great majority of Ontario's population and its arable land is located in the south. In contrast, the northern three-quarters of Ontario is sparsely populated. The province is named after Lake Ontario, which is thought to have been derived from Ontarí:io, a Huron (Wyandot) word meaning "great lake", or possibly skanadario which means "beautiful water" in the Iroquoian languages. Ontario contains about 250,000 freshwater lakes.

Here's the our members favorite photos of "States/Regions in Canada". Upload your photo of Ontario!

Going to Ontario? Get answers from our friendly locals