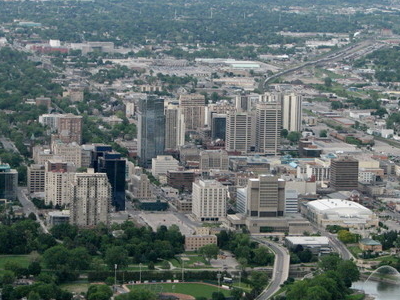 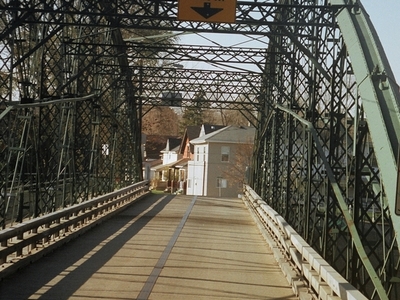 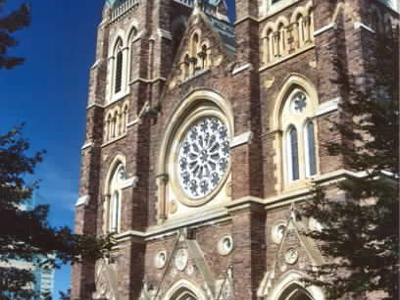 More Photos >
Save me
Been here
Want to go
Show on Map
Here to help 2 tour guides, 4 locals and 1 ambassador

London is a city in Southwestern Ontario, Canada, situated along the Quebec City Windsor Corridor. The city is named after London, England. London is the seat of Middlesex County, at the forks of the non-navigable Thames River, approximately halfway between Toronto, Ontario and Detroit, Michigan. The City of London is a separated municipality, politically separate from Middlesex County, though it remains the official county seat.

Here's the our members favorite photos of "Cities in Ontario". Upload your photo of London!

Going to London? Get answers from our friendly locals