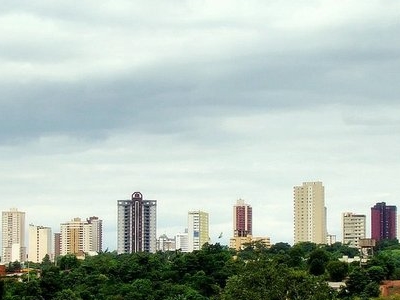 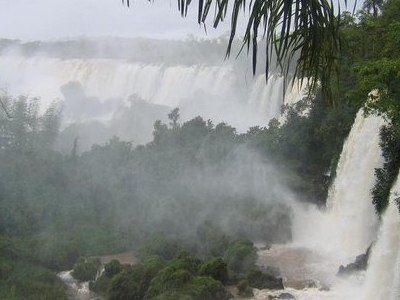 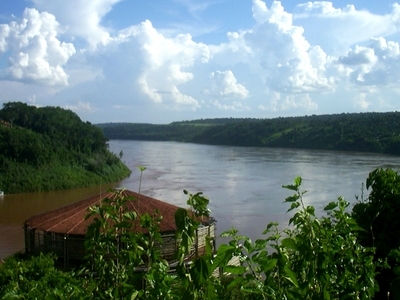 Save me
Been here
Want to go
Show on Map
Here to help 12 tour guides, 8 locals and 1 ambassador

Foz do Iguacu is the 7th largest city in Parana state, Brazil, with a population of 255,900 inhabitants. It is located approximately 650 km (400 mi) west of Curitiba, Parana's capital city, being the westernmost city in that state. The inhabitants of the city are known as iguaçuenses. The city is one of Brazil's most-frequented tourist destinations. Most tourists are Brazilians and Argentines, but Canadians, Americans, British, Germans, Italians, French, Portuguese, Spanish, Korean, Japanese and Chinese tourists are also numerous. The city has about 100 hotels and inns.

Here's the our members favorite photos of "Cities in Parana". Upload your photo of Foz Do Iguacu!

Going to Foz Do Iguacu? Get answers from our friendly locals