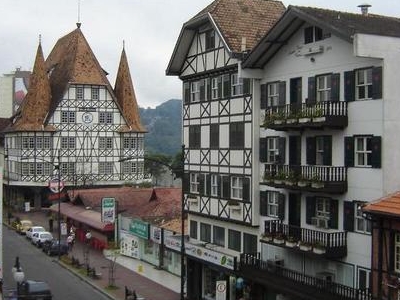 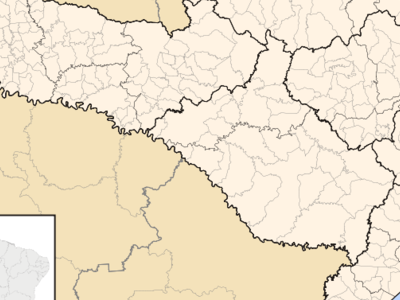 Blumenau is a city in Vale do Itajaí, state of Santa Catarina, in southern Brazil. A few years later Fritz Müller migrated to Blumenau as well. The main ethnic origin of the city inhabitants are German and Italian. The city displays many historical and cultural reminders of their heritage, such as houses and other buildings built in a traditional German style, statues, and memorials.

Here's the our members favorite photos of "Cities in Santa Catarina". Upload your photo of Blumenau!

Going to Blumenau? Get answers from our friendly locals