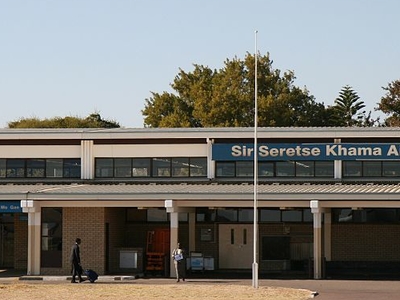 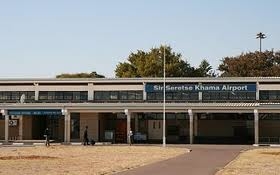 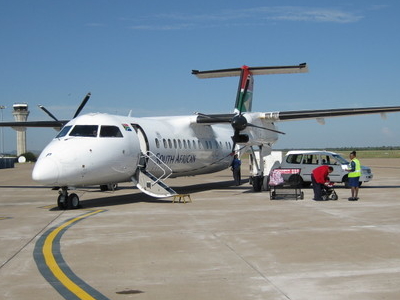 Expansion:
The government of Botswana has started a $61 million expansion plan to further develop the airport to accommodate increased traffic and larger planes. The contractor for this project is SinoHydro Corporation, headquartered in China. The goal of the project is to provide the airport with increased capacity for the 2010 FIFA World Cup in nearby South Africa.

Here's the our members favorite photos of "Airports in Gaborone". Upload your photo of Sir Seretse Khama International Airport!