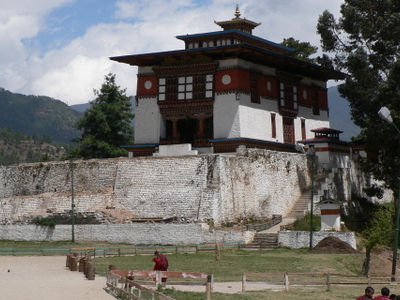 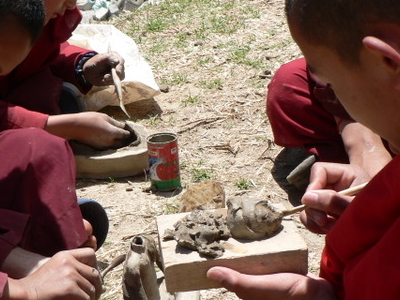 Dechen Phrodrang meaning "Palace of Great Bliss" is a Buddhist monastery in Thimphu, Bhutan. It is located to the north of the city. In 1971 it became a monastic school and currently it has 450 student monks enrolled in eight-year courses with a staff of 15. The monastery contains a number of important historical Bhutanese artifacts including 12th century paintings monitored by UNESCO and a noted statue of Shabdrung Ngawang Namgyal on the upper floor. In the downstairs chapel, there is a central Sakyamuni Buddha.

Here's the our members favorite photos of "Monasteries in Thimphu". Upload your photo of Dechen Phodrang Monastery!

Going to Dechen Phodrang Monastery? Get answers from our friendly locals