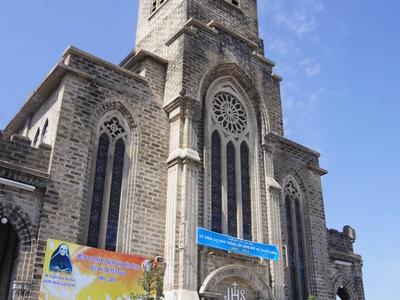 Here's the our members favorite photos of "Churches in Nha Trang". Upload your photo of Roman Catholic Diocese of Nha Trang!

Viet Holiday is the only Touristlink member to visit Roman Catholic Diocese of Nha Trang. Have you been here? Click here to save it.