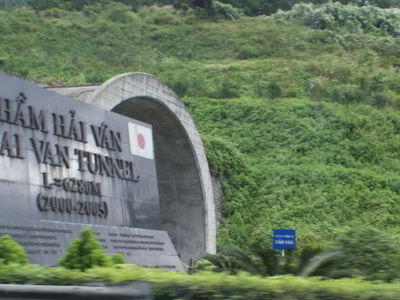 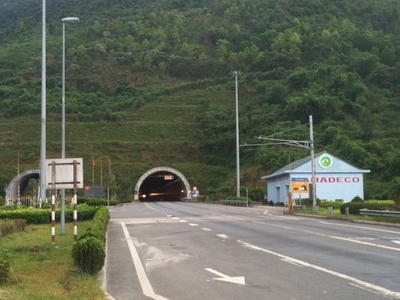 The Hải Vân Tunnel, the longest tunnel in Southeast Asia at 6.28 km, lies on highway 1 between the two cities of Da Nang and Huế in central Vietnam. The Hải Vân Pass has long been recognised as a major bottleneck. The concept of a tunnel to bypass the long route over the top had long been sought.

Here's the our members favorite photos of "Tunnels in Da Nang". Upload your photo of Hải Vân Tunnel!

Going to Hải Vân Tunnel? Get answers from our friendly locals

Sunrise Travel is the only Touristlink member to visit Hải Vân Tunnel. Have you been here? Click here to save it.